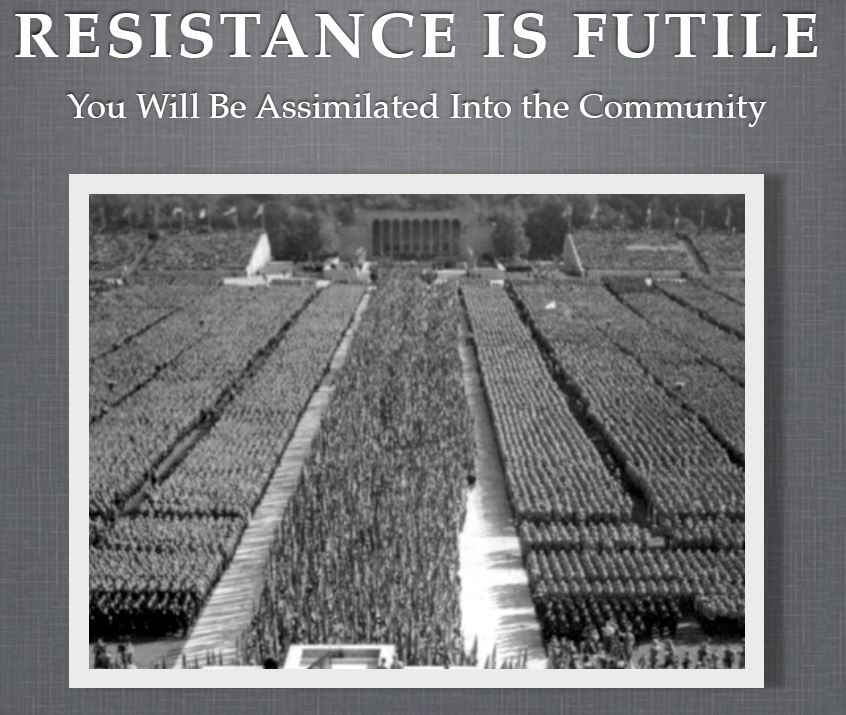 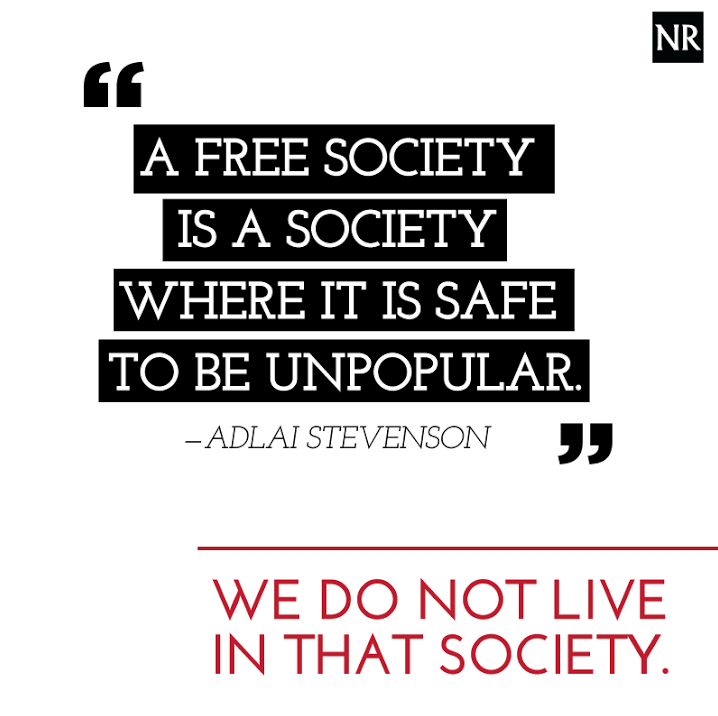 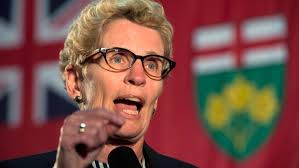 I am using the next few blog posts to highlight the Revised Ontario Sex-education curriculum. This first post is about values:

From the curriculum for grades 1-8:

“Parents are the primary educators of their children with respect to learning about values,
appropriate behaviour, and ethnocultural, spiritual, and personal beliefs and traditions,
and they are their children’s first role models. It is therefore important for schools and
parents to work together to ensure that home and school provide a mutually supportive
framework for young people’s education.”

At the outset, if the government of Ontario really believed that the parental role is important, the parents’ religious values would not be so immediately dismissed. The consultation of parents was done by allowing one parent from each school in the province to weigh in on the program. Judging by the persistence of the protests,, it seems the wrong parents were picked for consultation. Less than 1% of parents were consulted. It should be noted that the curriculum demands the surrender of the Christian parents’ values to the values of the state. This would, I believe, be true of many non-Christian religious values.

A question period video is available about this consultation.

For those outside Ontario, Kathleen Wynne is the Premier of Ontario, similar to a governor of a U.S. state. She is also a lesbian.