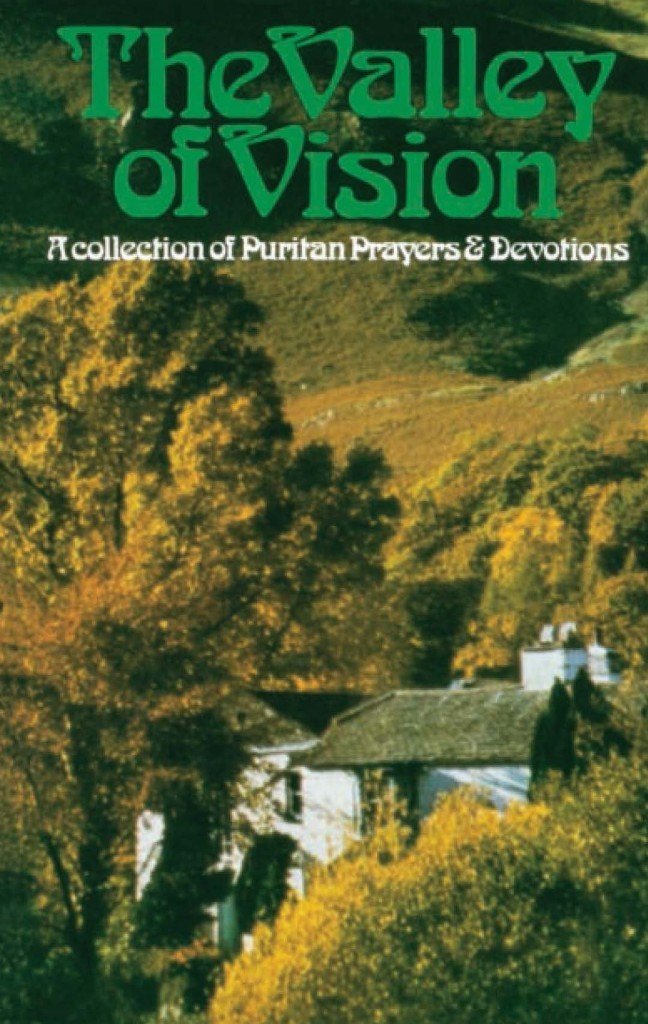 The Valley of Vision is a collection of Puritan prayers. These are longer than many devotionals, and much, much deeper. The website invites you to visit but not copy their material, so I am merely linking it. You can also purchase the book at the Banner of Truth Trust site. 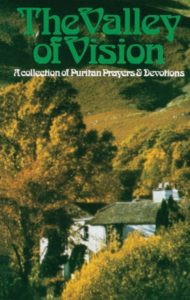 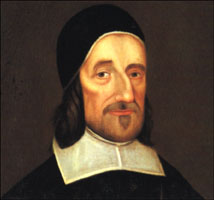 The hypocrite, or best of the unregenerate, believeth but either with a human faith, which resteth but on the word of man, or else with a dead, opinionative faith, which is overpowered by infidelity, or is like the dreaming thoughts of man asleep, which stir him not to action. He liveth by sight, and not by faith: for he hath not a faith that will overpower sense and sensual objects; James 2:14. Matt. 13:22.

James 2:14 (ESV) 14 What good is it, my brothers, if someone says he has faith but does not have works? Can that faith save him?

Matthew 13:22 (ESV) 22 As for what was sown among thorns, this is the one who hears the word, but the cares of the world and the deceitfulness of riches choke the word, and it proves unfruitful.