Abortion really is a divisive issue.

Abortions in the US annually: 1.21 million.

After the Supreme court of Canada struck down Canada’s abortion laws in 1987, the rate of abortion increased 53.4% in nine years.

A helpful abortion clock is here.

Perhaps Syrian refugees, having tasted death, won’t be so eager to kill their young. 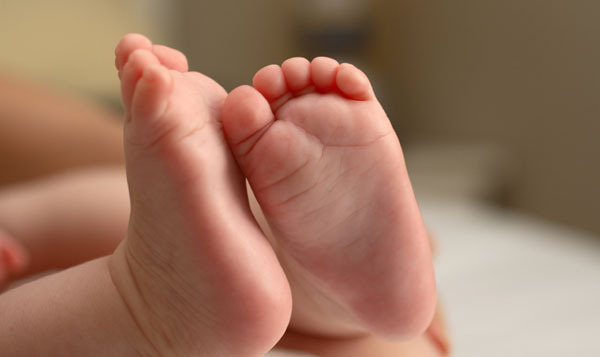 Daily, three thousand children are poisoned, burned, dragged from the womb, have their skulls crushed and their brains sucked out, and dismembered in the womb. This is true of every “Christian” Western nation: Europe, Canada, the US, Australia . . . France, as it happens, aborts more children than are born. ISIS doesn’t promote abortion.

Who are we to call anyone evil?