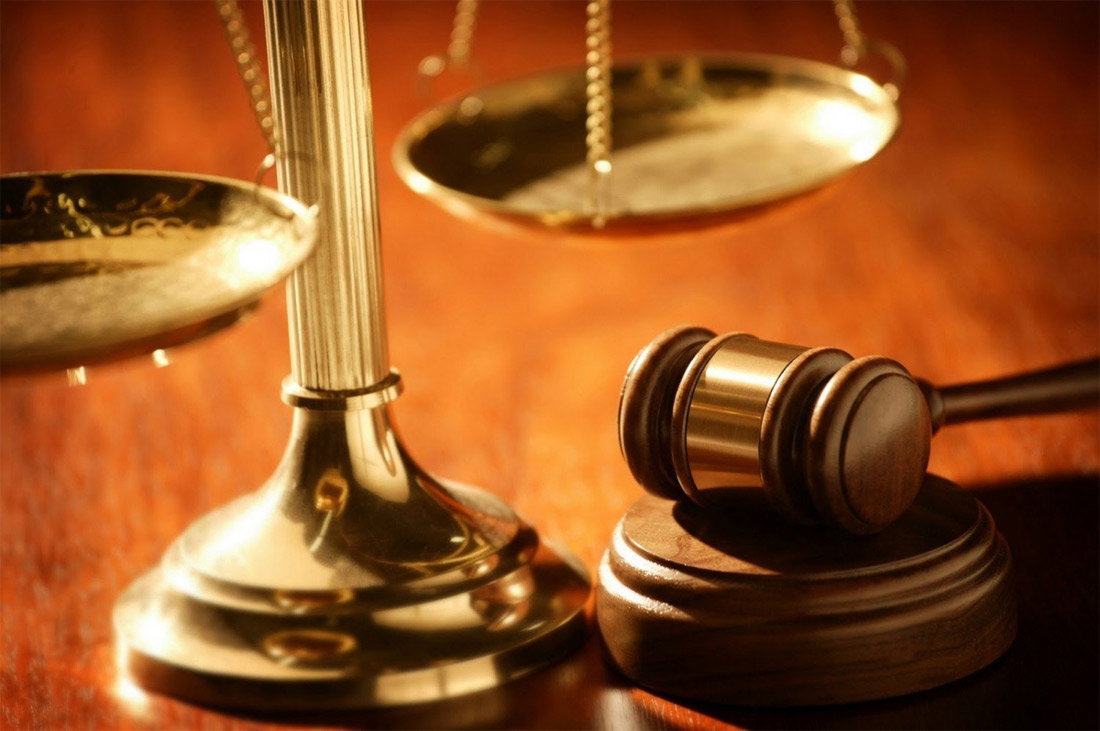 I recently read an opinion that went something like this: “Perhaps God has spared the USA from judgement (particularly over its love affair with abortion) because there are still enough Christians who provide so much funding to missions around the world. I think the statistic was that 95% of all missions giving in the world is from the US (I have not verified this).

I do not believe that the missions giving from the US has somehow saved it from God’s judgment. I think the judgment is underway, and we’re just not seeing it for what it is. For what it’s worth, I don’t think God needs our money, and will raise up missionaries and funds for works that we cannot imagine, and that they will be accomplished outside the box of the modern missionary movement. This movement was and is good, but God is not limited by it, even if it seems to be a tradition that has been with us since the beginning of the church.

Pertinent to the discussion however: I just completed a short series on Nahum, and was struck by this:

In both prophecies against Nineveh (the Assyrian empire), God closes with a rhetorical question (these two books are the only two in the Bible that end in questions). In the first, God asks Jonah, “Have you no compassion?” In fact, Jonah is much more about the messenger than it is about those who received it. He hated Nineveh with good reason. His message offered no hope. His message was one sentence: “Yet forty days, and Nineveh shall be overthrown!” (Jonah 3:4). The people repented, God showed mercy, and Jonah hated the whole deal.

Note, though, in God’s question to Jonah, that he mentions 120,000 innocent people and “much cattle.” The innocence of the potential victims, is important, because in Nahum, God calls the Ninevites to account for the innocent victims of their warfare.

In Nahum, God asks the people, “For upon whom has not come your unceasing evil?” which is to say, “Have you no limits?”

In the Jonah, God’s mercy and compassion was given (though not offered by Jonah), there were innocent people; in Nahum, God condemns Nineveh for their evil—there is no offer of mercy or repentance. They crushed the innocent.

All this goes to say that God’s patience is long, and the longer a people goes without repentance, the more total the judgment. God’s slowness is no sign of weakness. If you can’t hear a train coming down the track, and can’t see it, it doesn’t mean it’s not coming, and that with sudden effect.

I also noticed several other things:

When I say that “God judges in kind,” I mean that, many times, what is done to others is done to the perpetrator. The Assyrians can expect no less than what they did to Thebes (3:10ff).

I agree that judgment against the West seems to be delayed, except for this: while we are not experiencing the wrath of nature from God for our tolerance of abortion, we are suffering the demographic crises that unrestricted abortion allows. We are not experiencing floods, earthquakes, and hurricanes at an obviously high rate, but we are reaping what we have sown, and our children and their children will live in a remarkably different place than the one we occupied.

China has 15% fewer female children than male; Europe, Japan, and Canada have negative birth rates, and the US is barely treading water in replacing its population.

Could it be that the immigration crisis is God’s certain judgment for eliminating an entire generation of children? By disallowing immigration, Japan will simply cease to exist and be annexed by North Korea or China. By 2020, it is estimated that in Japan there will be more adults in diapers than infants. It is in Japan that sad elderly people rent families on weekends.

Russia’s population decline (also with a high abortion rate) has made annexation of its extreme Eastern parts by China a likelihood.

We witness the crisis in Europe now, whose leaders see hope in the mass immigration from the Middle East, a hope that someone will pay the taxes and debt of the future.

In the US, the Mexican immigration will continue unabated, no matter who is elected president.

Interesting thing about almost all of the mass-movements of people right now: both the Muslim and Mexican populations tend to be family people, and much less likely to kill their children.

I personally believe that the judgement is already beginning. In North America, we should be learning Spanish.

It seems that no Western leader is willing to say the real reason for allowing nearly unlimited immigration: there are not enough natives in the host countries to carry things on. If a leader admitted it, and someone were awake enough to ask “why?” the only valid answer is that we have forfeited our future by refusing to allow a generation of children to live.

God has not, it seems, granted any of our leaders repentance for this crime.