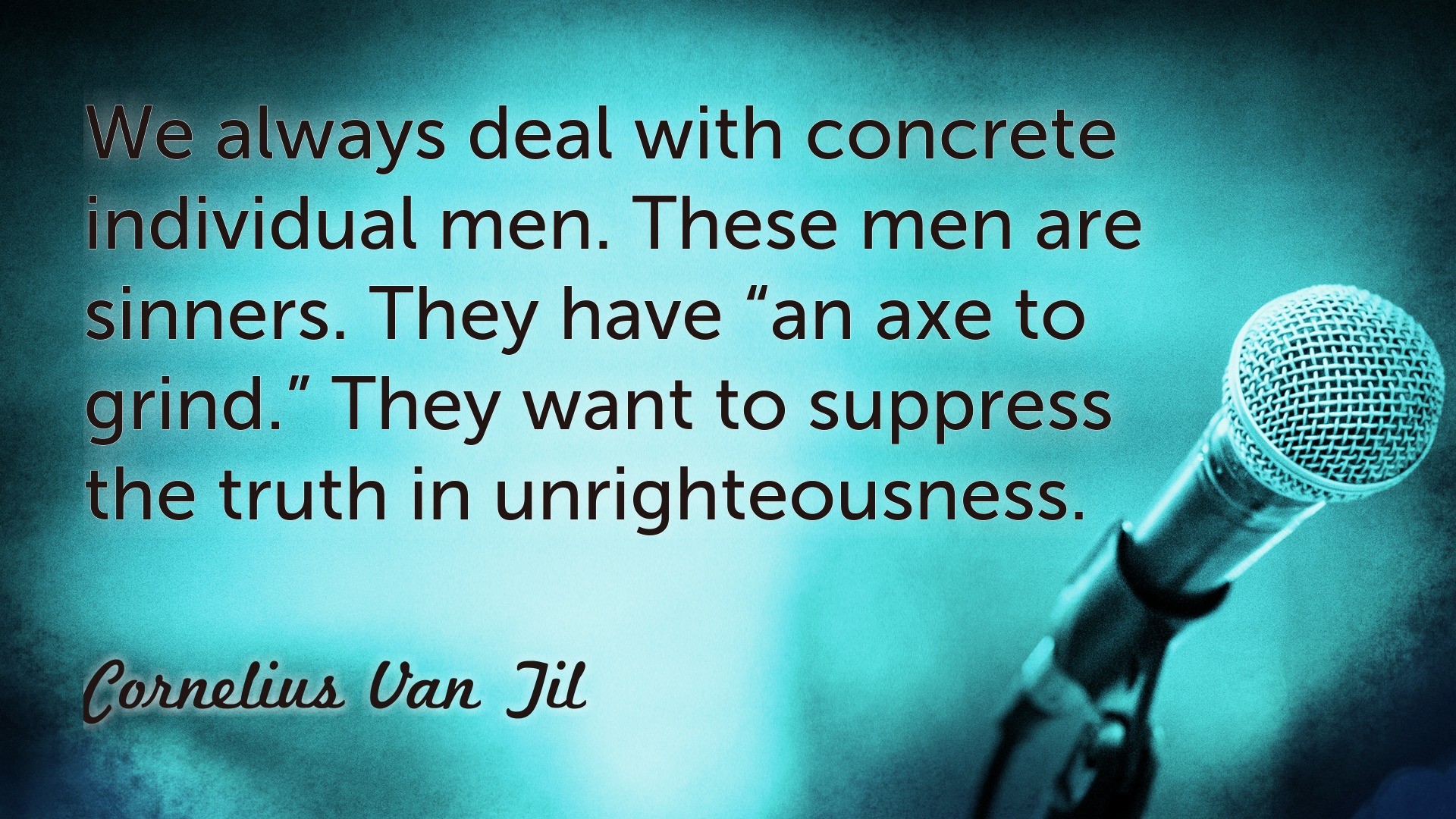 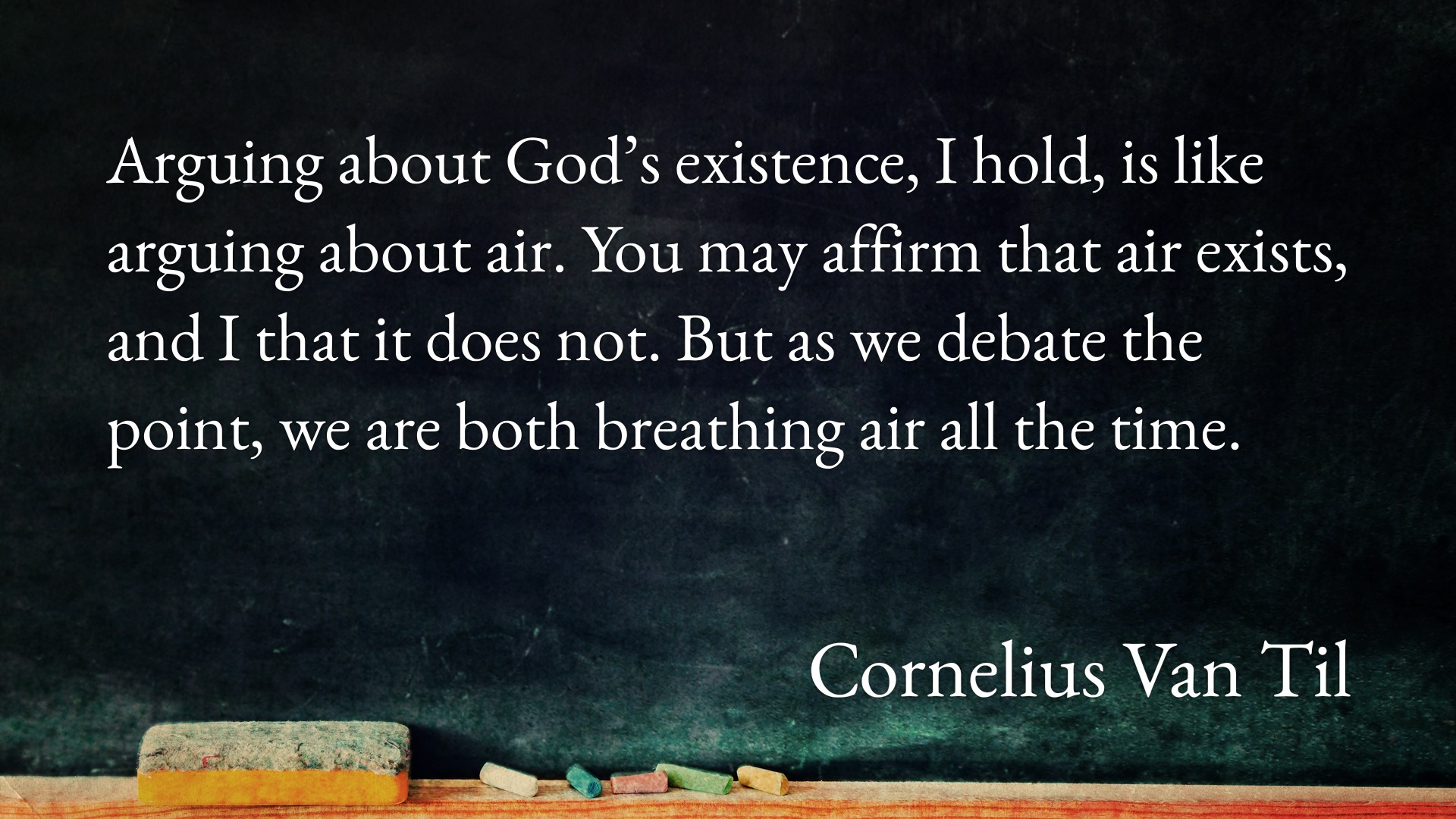 In the first place we would note the excited interest in matters educational. The number of books on education is legion. Man throws all his hopes on the education of the next generation. He is conscious of the fact that the present generation is in a hopeless condition. “A generation which has no confidence in itself occupies itself with education, as though here again something could come into being from nothing.”