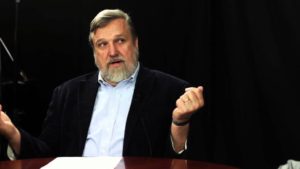 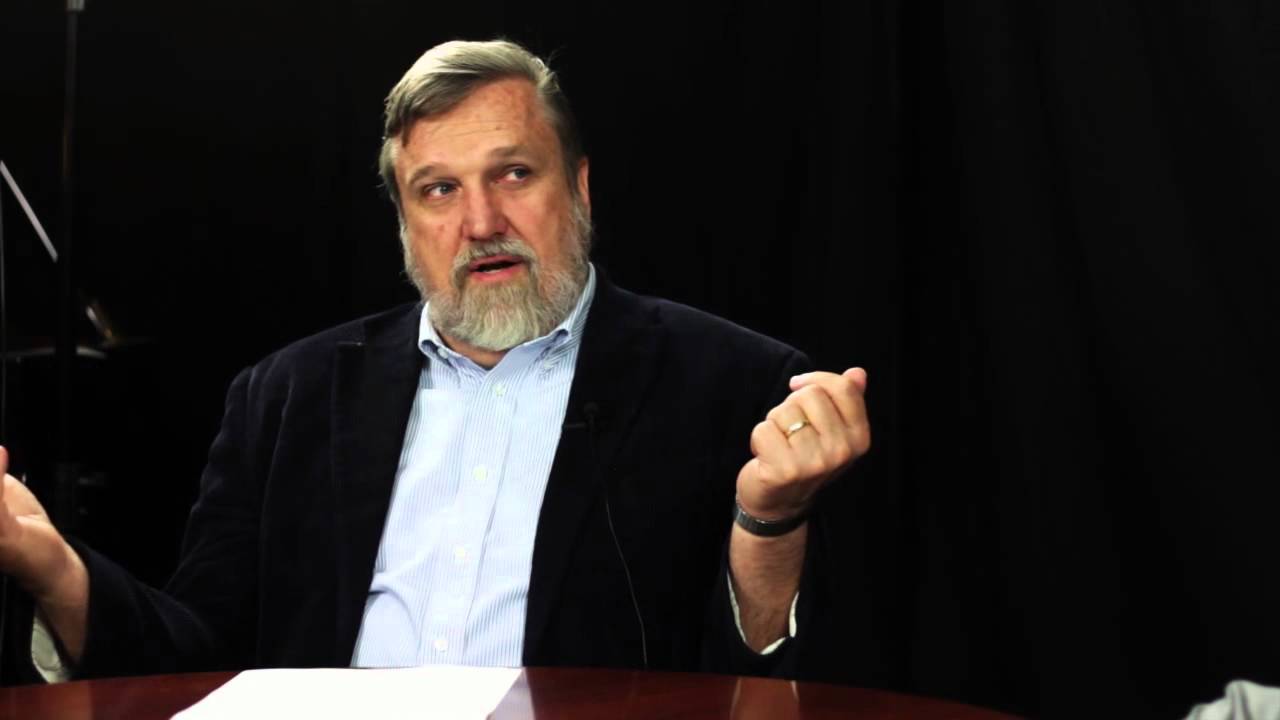 There is some debate within the pro-life community regarding how abortion ought to be banned: completely, all in one act of legislation, or incrementally, bit by bit and over time. No one argues that abortion, in any form or at any time ought to be legal, but can it be outlawed all at once?

Doug Wilson on how, and why, abortion will be eliminated. Excellent read.