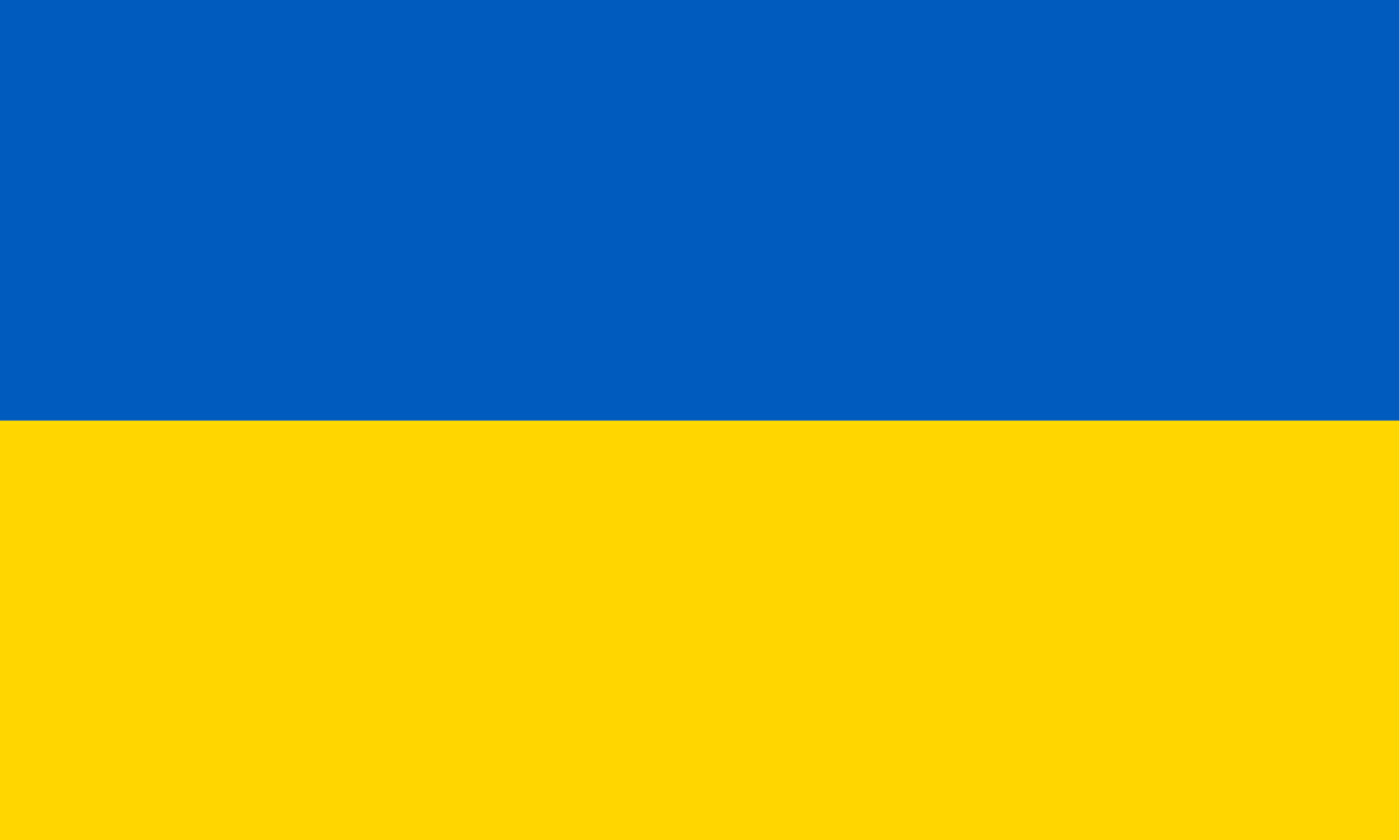 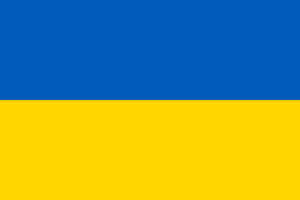 I’m thinking that that wars and battles fought today in the Ukraine, and the wars and battles of ideas fought elsewhere, are not battles of “left” vs. “right,” or “conservative” vs. ‘liberal.” These designations are not working so well right now. Let’s call these “horizontal conflicts.” There have been many, and still are, but this is an inadequate way to describe what we are seeing unfold in the world.

What might work is to think of these upheaves as “vertical conflicts,” where there is a self-appointed elite opposed to the non-elite. There is a popular rebellion afoot, and this may appear most clearly where there is an elitist group attempting to assert its authority and cement what power it has. It is especially evident in Western nations where the non-elite cannot be simply gathered up and shot; it is likely fomenting in heavy-handed dictatorships and will explode violently.

In Canada, we have three major political parties federally which, aside from some financial policies, differ very little. Each party believes that whichever party rules, it has absolute control over the rights and liberties of its citizens. In their view, rights and liberties are privileges they dispense or deprive.

The non-elite are not a unified voice on many matters, but are unified against the goals and aspirations of the elite. They are united in their fear and rejection of their lives being micro-managed.

The elite will always underestimate the intelligence, commitment, courage, and stubborn tenacity of the non-elite.

The elite controls all legacy media and accredited educational institutions, and has been seen in Canada, banking. Thus the propaganda and outright lies flow 24/7 through these channels.

Many millions of the non-elite accept this arrangement, and simply think as they are told. But there is a great and growing number who are questioning. As the numbers grow, so do the questions. The number in the elite class is not growing, but ever shrinking, as accredited experts in many fields are risking career and reputation to dispute propaganda.

I have no way forward to believe that our lying government officials and media are now miraculously telling the truth about Russia, the Ukraine, or much else. All non-elites, be they in Canada, the United States, the Ukraine—any nation—are universally despised and hated by the elite. We are useful only as taxpayers and voters. When we can no longer work we can be pensioned off into poverty or worse. When we vote it is for a system that is so legally but immorally rigged, that votes count for little. Any election is an election of our favourite god or goddess.

The poor Ukrainian civilians are useful as canon fodder for a proxy war. They will fight to defend their very lives, as any normal person would do. They did not bring themselves to this, but those in power within and without their nation.

In this era, each individual must understand their government as their potential, if not real, enemy.

So we must not look right or left for the “good guys,” but understand that the bloodshed imposed today is a satanic wickedness that will gladly enjoin Putin, Biden, Trudeau, or Zelenskyy to its ends. It doesn’t matter the ideology: Communism, Fascism, Nazism, Capitalism, Democracy—all can be used against the populace.

In Canada, the oppressors have successfully united many who were not previously allies. More than that, there are signs of a Christian awakening in Canada that has been needed for decades. The people of God have always been given this choice:

“”Behold, God is my salvation; I will trust, and will not be afraid; for the LORD GOD is my strength and my song, and he has become my salvation.”” (Isaiah 12:2, ESV)

“And now, go, write it before them on a tablet and inscribe it in a book, that it may be for the time to come as a witness forever. For they are a rebellious people, lying children, children unwilling to hear the instruction of the LORD; who say to the seers, “Do not see,” and to the prophets, “Do not prophesy to us what is right; speak to us smooth things, prophesy illusions, leave the way, turn aside from the path, let us hear no more about the Holy One of Israel.” Therefore thus says the Holy One of Israel, “Because you despise this word and trust in oppression and perverseness and rely on them, therefore this iniquity shall be to you like a breach in a high wall, bulging out and about to collapse, whose breaking comes suddenly, in an instant; and its breaking is like that of a potter’s vessel that is smashed so ruthlessly that among its fragments not a shard is found with which to take fire from the hearth, or to dip up water out of the cistern.”” (Isaiah 30:8–14, ESV)

Notice the use of the word “trust” in both passages. We will trust in one or the other: we will trust in God who is in Christ reconciling the world to himself (2 Corinthians 5:19) or we will trust our oppressors and their perversions (Isaiah 30:12).

I pray that the events in Ukraine will spark a true revival in that nation, in Russia, and everywhere the Gospel is preached.