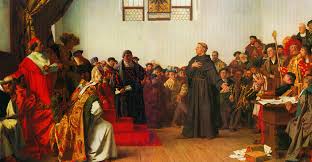 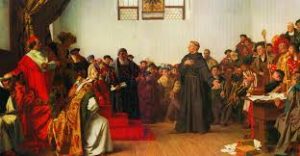 Five years ago, my wife’s great-aunt wrote her autobiography, My First Hundred Years (Helen Portenier). As of last month, she is five years into her second hundred.

Yesterday was the Five Hundredth Anniversary of the nailing of the Ninety-Five Theses to the church door at Wittenberg by Martin Luther. Many wrote excellent comments, shared resources, and there are even some new Luther Documentaries available online. I intend to join in the sharing in the days, weeks, months, and years to come. There were many who sought to reform the church before Luther, but his stand against the Roman church of his day is something of a watershed moment, a time in history that changes things in a way that things will never be the same. We should teach the past and rejoice in God’s faithfulness.

Shari has done extensive research into our family trees. We both descended from Huguenots, and we are also descended from Puritans: her eighth great-grandmother (Martha Carrier) was falsely accused of being a witch in Salem and was hung there on the nineteenth of August, 1692. Some of my family (Philip and Martha Cody) arrived in nearby Beverly in 1698. I have other ancestors (Edward Fuller) who arrived on the Mayflower in 1620. It is exciting to learn that we have roots in Puritanism and in the Huguenots.

With so much I could have written about the Reformation, I chose only this: “Soli Deo Gloria,” to God alone be Glory. I let others, better qualified than I am, to write articles and commemorations.

I did this intentionally. I wish to use this space to look to the future and to understand that future as ascribing all glory to God. Thinking back to aunt Helen, I don’t believe that she will someday write, My Second Hundred Years, as wonderful as that might be. But as this year marked the end of the first 500 years of Reformation, it is implied that there is a next 500 years. Five hundred years from now there will be Christians commemorating the millennial celebration of the Reformation. Our writings today may seem to our descendants as archaic as the Geneva Bible (the Bible of the Mayflower Pilgrims) sounds to our ears. But the content of the Reformation will remain.

Will there be another Reformation? “Semper Reformanda” (the church must always be reformed) is essential to the continued health of the church, as Luther wrote in his first of the ninety-five theses, “Our Lord and Master Jesus Christ, when He said Poenitentiam agite (repent), willed that the whole life of believers should be repentance.” [Martin Luther, Disputation of Doctor Martin Luther on the Power and Efficacy of Indulgences: October 31, 1517, electronic ed. (Bellingham, WA: Logos Bible Software, 1996).] Reformation and repentance will always be sought after by a faithful church.

As the church constantly reforms, the Five Solas must be continuously maintained and taught:

Whatever is reformed in the next 500 years will not neglect or move far from these. I would add that the Doctrines of Grace will emerge as a unifying factor in world Christianity:

Perseverance of the saints.

The Five Solas and the TULIP acronym are not Scripture but are Scriptural. I am not taking time here to defend or explain these. The purpose of this post is merely to show what needs to be carried into our Next 5000 Years. 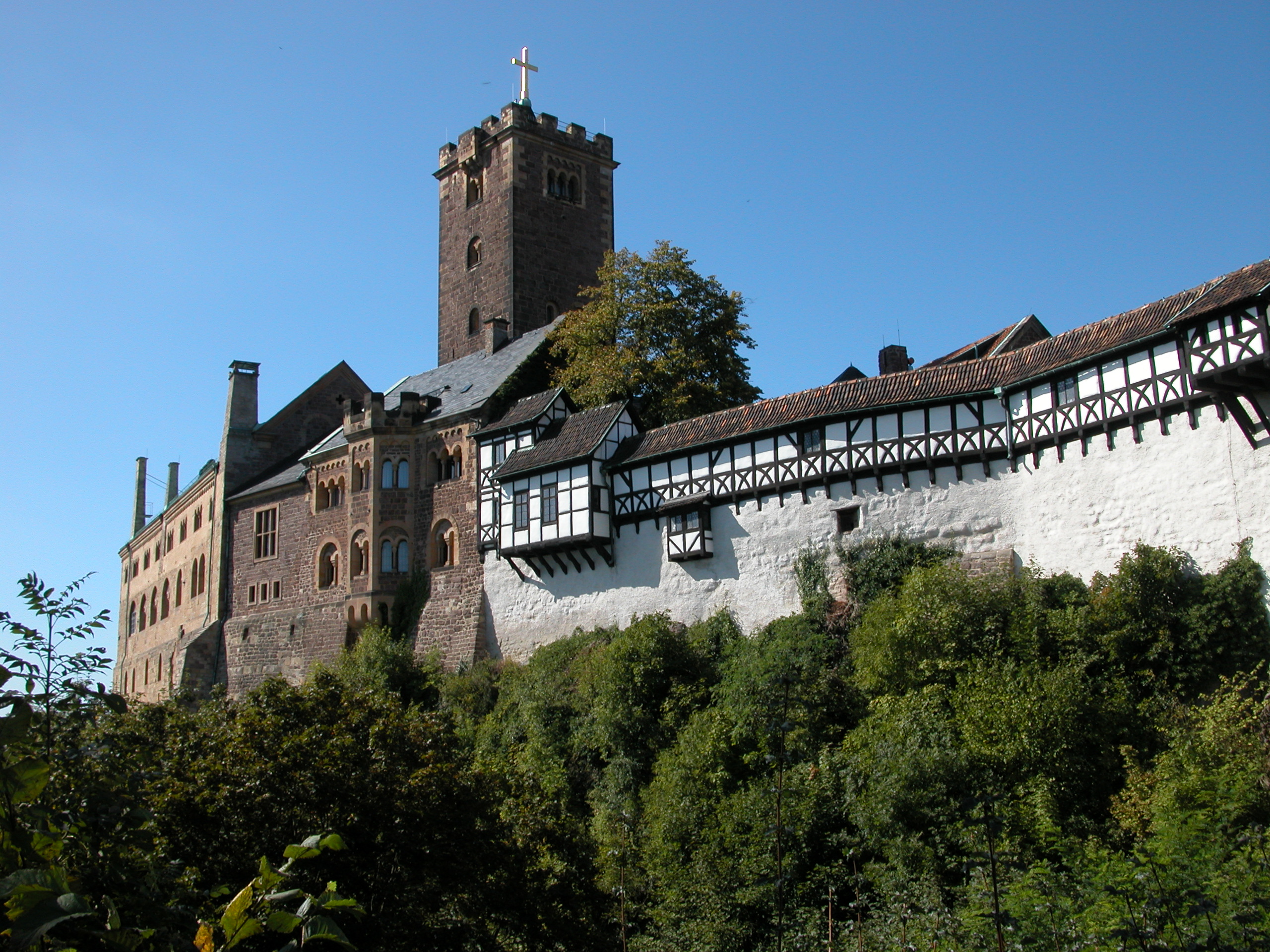 On October 31st we will celebrate the 500th anniversary of Luther’s nailing of the 95 Theses to the church door in Wittenberg. History was forever changed. Full Article Here: 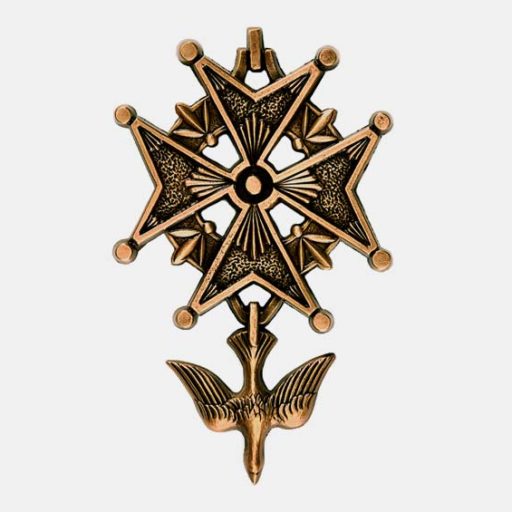