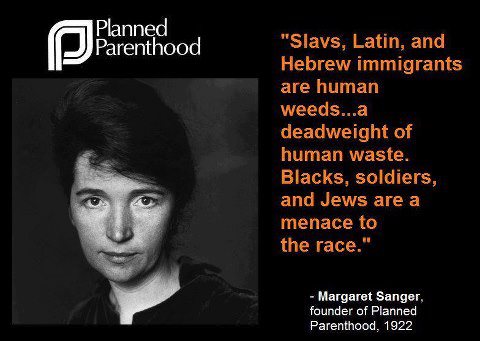 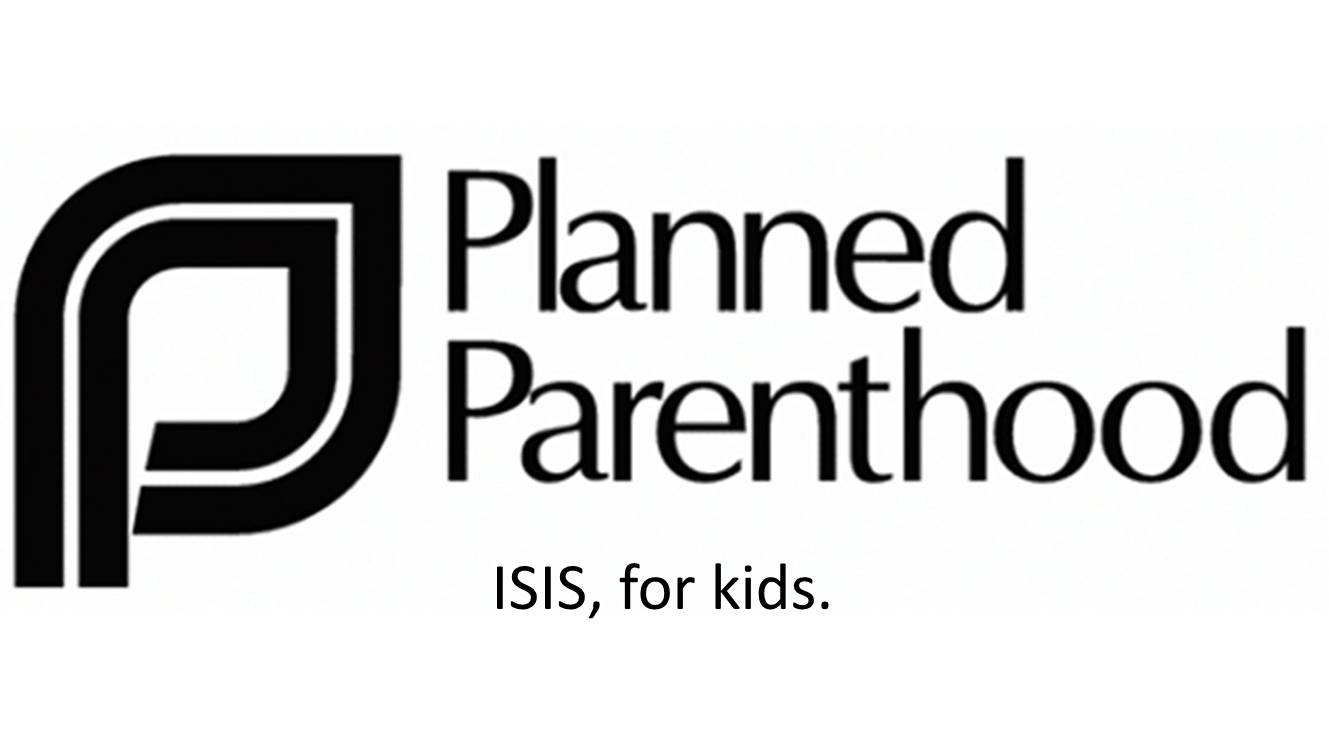 Abortions in the US annually: 1.21 million.

After the Supreme court of Canada struck down Canada’s abortion laws in 1987, the rate of abortion increased 53.4% in nine years.

A helpful abortion clock is here.

Perhaps Syrian refugees, having tasted death, won’t be so eager to kill their young.