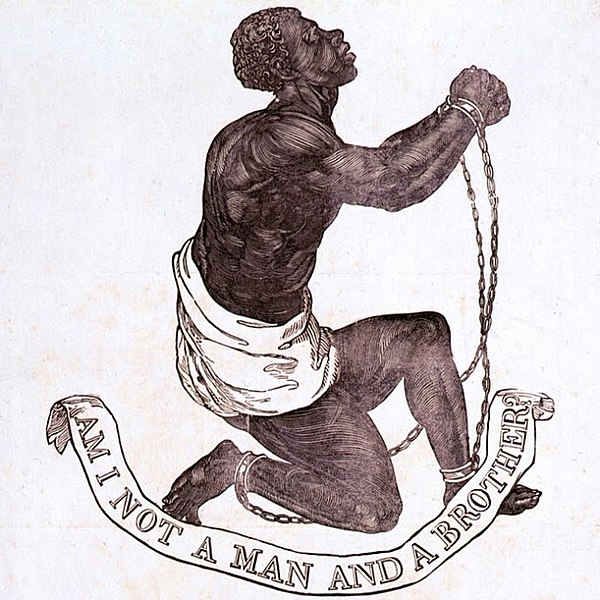 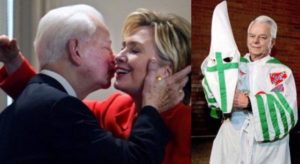 Thanks to the darlings of the American Left, Hillary Clinton and Barak Obama, Libya has been destabilized to the point that an African slave trade has resurfaced. The irony is that the Democratic party, the party of the KKK, Jim Crow, school segregation and other racist activities paints itself as friends of the African American. After orchestrating Qadaffi’s death, then Secretary of State Clinton joked, “We came, we saw, he died.”

I wish to dedicate today’s Black History Month to the modern slaves, who are in the position they are in because of failed Democrat US foreign policy.

Today we remember the "Buffalo Soldiers" who served at Nebraska’s Ft Robinson nearly 100 years before the Civil Rights Act. These volunteers suffered indignities from their colleagues, commanding officers, and even from the very citizens they worked to protect. #BlackHistoryMonth pic.twitter.com/bS3s76rUw6 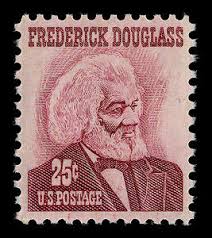 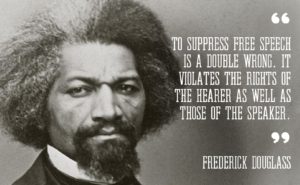