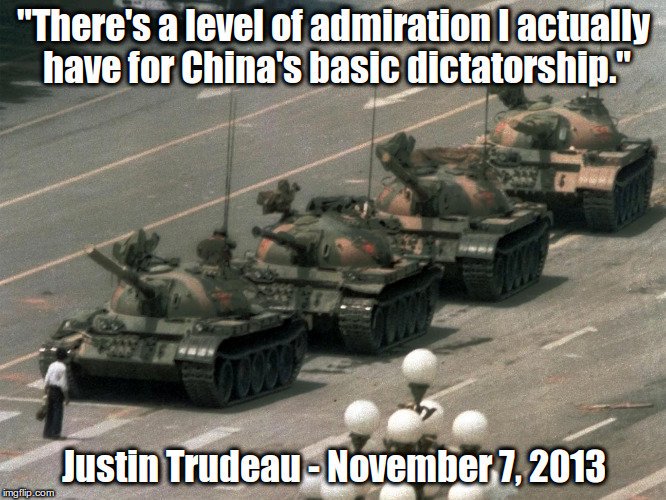 Why the Church closures are are bigger deal than we want to admit.

Canadians who pay attention are noticing that there is a war against churches that stay open in spite of government mandates. This isn’t going to split the church in Canada, it already has. Many wonder why, when there are no Covid deaths traceable to worship, and maybe less that five Covid cases in all of Canada connected to worship, that the fines number in the millions and pastors are jailed.
I believe the behaviour of the civil government in this pandemic is designed to weaken Bible-believing churches and to pre-emptively rob them of their message.
Civil leaders are throttling up their push toward social change, and Bible-believing churches are a direct threat to that change.
Every major political leader affirms that “hate has no place in Canada.” They are pretty coy about defining hate, but it isn’t hard to parse:
1. If you are anti-abortion, you are sexist.
2. If you are anti sex-selective abortion, you are a racist.
3. If you reject Critical Race Theory, you are a racist.
4. If you doubt the rule of the state over all, you are a rebel.
5. If you are anti same-sex marriage, you are a homophobe.
6. If you are against women pastors, you are a misogynist.
7. If you are against the non-scientific notion that sex can be changed, transphobic.
8. If you teach against teachings of Islam, you are an Islamophobe.
(I used the negatives, “anti” and “against” to trigger all the right people. I hope that isn’t you. If this kind of writing bothers you, you are part of the problem.)
The above describes every church that takes the Bible seriously. If your church, your pastor, is faithful to Scripture, the labels sexist, racist, rebel, homophobe, transphobe, misogynist, and Islamophobe will all be applied.
This is why the government of Ontario and the government of Canada have attacked churches so viciously. Although they have the power to attack churches directly on each of the eight points above, they are far too cowardly to do so. They can speak of “hate” in general terms, but they are very reluctant to attach these monikers to actual churches and pastors. They will attempt, for instance, to try to make it illegal to criticize Islam, but it is far easier to just keep the church shut.
So instead, the churches are attacked over health. Who could argue with that? Well, Bible-believing churches and pastors certainly have disputed the value of lockdowns and closures, and continue to do so. The same Biblical commitment they have doctrinally and morally is demonstrated in the very plain fact that the state is not Lord over the church. We believe that and act upon it.
Churches that have Biblical stances on these points are the ones fighting the fines and imprisonments. I know of no church, pastored by a woman, who is remaining open. I know of no United Church of Canada, or Convention Baptist of Ontario and Quebec that remains open. There may be churches associate with the Gospel Coalition that are open, but the leadership is in full submission to the state.
Churches that question Biblical authority are the most likely ones to remain closed.
When pastors faithfully preach the whole counsel of God, they will preach that the Gospel transforms, converts, and will undermine the state-religion of humanism. They will teach that homosexuals can be converted. They will teach that same-sex marriage is a lie. They will preach that abortion is murder. They will teach that Islam is a false-religion.
But is this not hate, according to our Prime Minister?
None of this will be acceptable in the new Canada, a nation that is being constructed by humans with no reference to the God that created them.
The institutional church in Canada has received a mortal blow. It is soon to be illegal to try to convert a homosexual away from that sin. Then, to name any behaviour as sinful. Today, Christian business people must participate in same-sex marriage. Our taxes pay for abortions, our schools are indoctrination centres for Critical Race Theory and the sexual revolution. We complied when it was demanded that our worship cease. Now do we think we’ll stand when we are told we must not preach a message contrary to that of the State?
We fell so easily.
Post Views: 328
Tweet