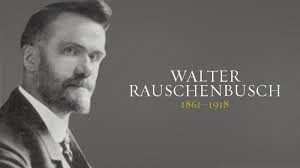 “Christianity is a life, not a doctrine” –Walter Rauschenbusch.

This idea has captured liberal congregations in the past, and today is the rallying cry for many who claim to be Christian conservatives. One reason that Christians often shy away from defending Scripture is because cool-shaming is a reality, especially among some of the university-age set. 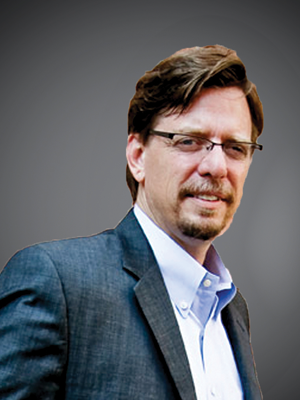 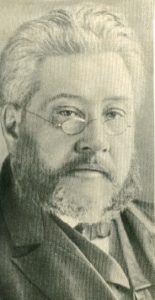 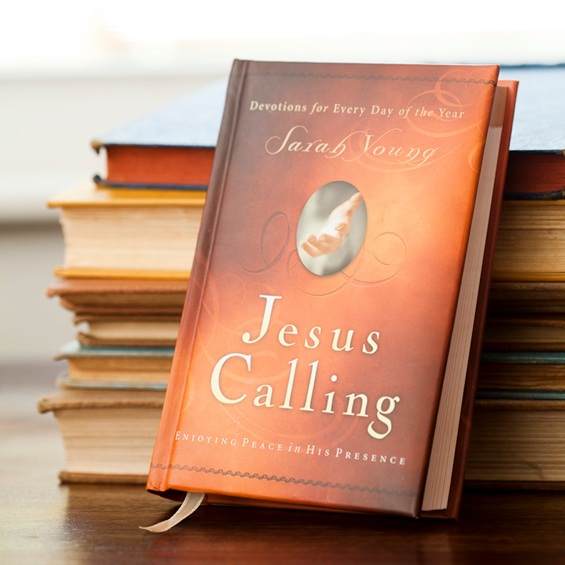 That Jesus Calling is a runaway best seller, is well known. But this book can only be so popular as Biblical-thinking is eclipsed. The rising Biblical illiteracy of Western Christians is highlighted by the popularity of this book, where Jesus is said to say things that He didn’t, but arise from the author’s imagination.