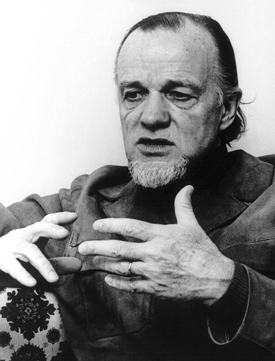 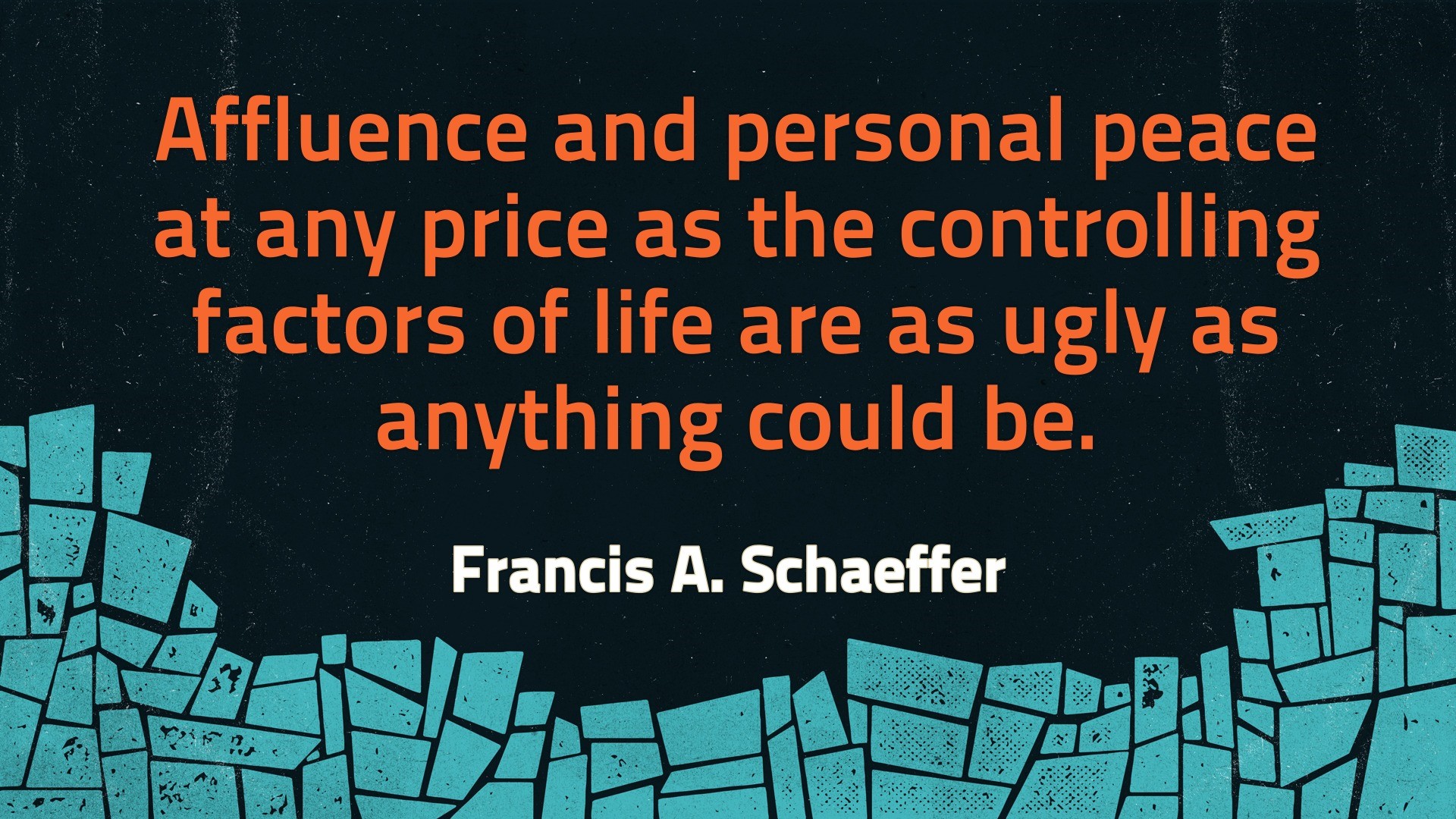 The largest block of people are those who in the 1970s were called the “silent majority.” They are the majority in the United States, England and many other countries. They can elect whomever they will under our present democratic voting procedures.
These, however, must be clearly understood to consist of two unequal parts: (1) the Christians, standing in the stream of historic Christianity, living under the propositional revelation of God as He has spoken in the Bible, and therefore having absolutes; and (2) the majority of what was called the silent majority, who are living on the memory of the practical advantages that Christian culture gave, but without a base for these advantages. Their values are affluence (they are practical materialists) and personal peace at any price. Having no base, no absolutes, most of them will compromise liberty if they are finally forced to choose between their affluence and personal peace on the one hand and giving up a piece of liberty on the other. They are no closer to the true Christian than was the hippie community and the New Left. In fact, they are probably further away, for they have no values that deserve the name values. Affluence and personal peace at any price as the controlling factors of life are as ugly as anything could be.