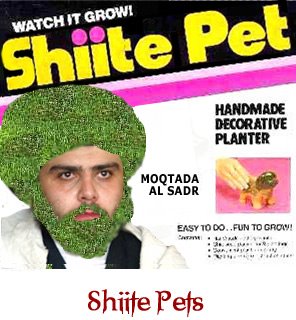 Is this offensive? It’s not one of the infamous “Danish Cartoons” but certainly in the same spirit. I don’t remember where I found it, but I did not create it. Back to the question, “Is this offensive?” One of the reasons that Westerners, living on a borrowed Christian worldview and culture (rapidly fading from memory), are not so upset about religious satire is that the Christian faith began with a martrydom, and has been fueled by martyrs’ blood ever since.

Is this offensive? It is anti-Christian grafitti found in Rome several decades after Christianity was established there. It depicts an ass being crucified, and the writing says something like, “Alexomenos worships his god,” making fun of a local Christian.

Jesus’ Christianity was never about military conquest and control, despite how it was misappropriated later by the state church. The Way was established in the crucible of persecution and suffering. 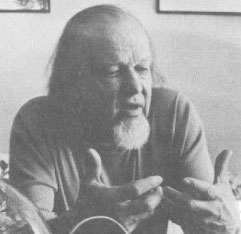 Francis Schaeffer in conversation. He died in 1984.

Perhaps a little housekeeping can get this back on track. Back in the BBS days I wrote volumes on the Wittenberg Door (note the CORRECT spelling) BBS. I was the owner of the site. All sorts of ideas were discussed, but most were on faith/atheism/philosophy/apologetics, etc. Of course in those pre-internet days, only one person could be logged on at a time, and we needed a dedicated phone line. There were probably more than 20 active BBSs in Hamilton at that time, and we had a lot of activity.

This seems to be as close to the old BBS as it gets.

My 2 cents regarding the so-called holy grail: After the “last supper,” someone did the dishes. End of story.